In support of the new Blue Flower album release, The Gray Havens are excited to announce their Blue Flower Tour. Tickets for the tour were initially made available exclusively through a partnership with Spotify through a Fans First promotion and they are now being made available through Ticketswag and TheGrayHavensMusic.com.

“We’ve never been more excited for a tour, and can’t wait to bring our new album to life on stage after two years of being off the road!” states Havens’ frontman, David Radford.

The Blue Flower Tour is The Gray Havens’ first headline tour since the Fall of 2019. International Justice Mission has signed on as a tour sponsor and support artist will be named soon. 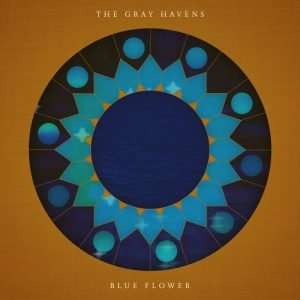 Known for their unique blend of narrative-pop, The Gray Havens continue to expand their reach into multiple genres with thought provoking lyrical poetry and music. The Gray Havens have performed alongside such artists as The Oh Hellos, Josh Garrels, Ben Rector, John Marc McMillan and Drew Holcomb among others.

‘Christmas With The Chosen: The Messengers’ Breaks…

‘Christmas With The Chosen: The Messengers’ Breaks Records For…